SIMBA Chain is making it easy for organizations to integrate blockchain to bolster trust, security, and risk mitigation – with no blockchain experience required.
Link 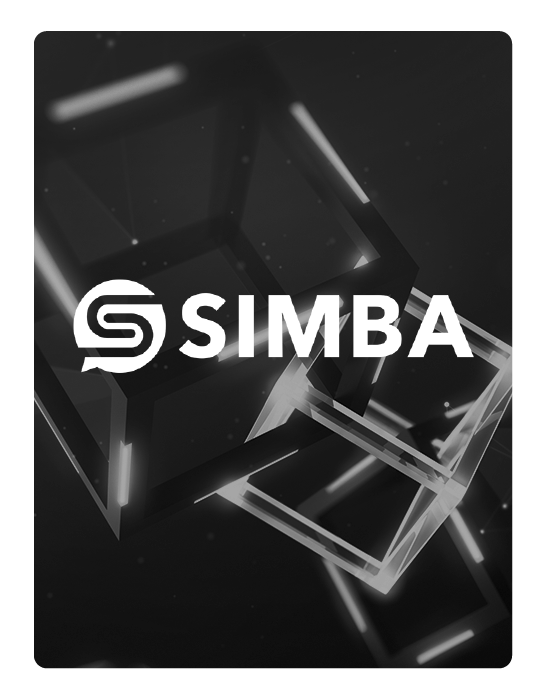 The company was formed in 2017 from a grant awarded by the Defense Advanced Research Projects Agency (DARPA) Small Business Innovation Research (SBIR) and Small Business Technology Transfer (STTR) program to Indiana Technology and Manufacturing Companies (ITAMCO) and the Center for Research Computing at the University of Notre Dame, the focus of which was to develop a secure, unhackable messaging and transaction platform for the United States military. The resulting technology, SIMBA Chain, is a cloud-based, smart-contract-as-a-service (SCaaS) platform, enabling users across a variety of skill sets to implement decentralized applications (dApps). These dApps allow secure, direct connections between users and providers, eliminating third parties. The easy-to-use platform is tailored for users, developers, government, and enterprises to quickly deploy blockchain dApps for their enterprise. SIMBA Chain’s platform makes it simple for people with varying skillsets to quickly deploy dApps by auto-generating custom application programming interface (API) that is not dependent on a single blockchain or distributed ledger technology.

SIMBA Chain, developed through the original DARPA Phase I SBIR award transitioned to the Navy, has received more than $9.5 million in Phase III funding, including from the Naval Information Warfare Systems Command (NAVWAR). SIMBA Chain has been recognized by a number of organizations, including being a Best of Tech Winner 2019 for the TechPoint Mira Awards, a TC (TechCrunch) Disrupt Top Pick, receiving the 1st Source Bank Commercialization Award, and an Elevate Ventures High Potential Startup Grant. The company has grown to 12 employees, with plans to nearly double their staff this year – none of which would have been possible if not for the program funding and support.

SIMBA Chain makes blockchain easy – with traceability, integrity, immutability, and tracking – enabling seamless utilization and integration of blockchain technology to bolster trust, security, and risk mitigation for customers including government, enterprise, supply chain, aerospace, and developers – no blockchain experience required! This democratization of blockchain enables more organizations to eliminate the vulnerability of a single point of failure inherent in current IT enterprises by creating an immutable repository where once data is stored, it can’t be tampered with, changed, or deleted.