Referentia Systems is protecting the National Power Grid while improving its reliability and security.
Link 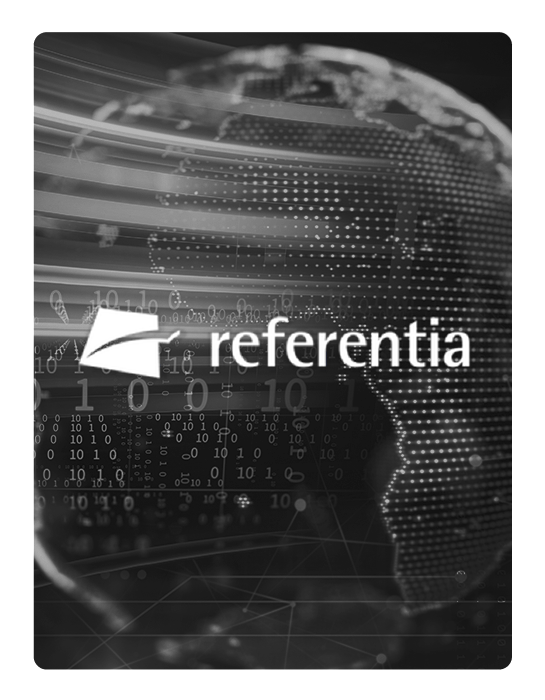 Referentia Systems’ in2lytics is a driving force behind some of the most promising and ambitious efforts in real-time grid analytics, bringing innovation to the market in an ever-growing sea of data.

How can the U.S. improve electrical power grid reliability and security? Referentia Systems’ in2lytics is a driving force behind some of the most promising and ambitious efforts in real-time grid analytics, bringing innovation to the market in an ever-growing sea of data.

Referentia’s in2lytics is an Internet of Things (IoT) big data analytics platform with modules for rapid integration, a real-time rules engine, analytics, visualization, information sharing, and extensibility – creating an effective and user-friendly tool for its customers. Developed specifically for efficient integration of multi-rate, multi- source, high fidelity, time series data, in2lytics offers significant storage, performance, flexibility, and implementation cost advantages over existing solutions. Small Business Innovation Research (SBIR) programs have provided the opportunity to advance the technology to where it is today – allowing development of software capabilities, as well as for the company to create an initial business plan – and, ultimately, positioning Referentia for more than $35 million in Phase III funding. Referentia credits this success with the support provided early-on through the program, as well as continued support and guidance from the Defense Advanced Research Projects Agency (DARPA), Army, and the Air Force, which enabled the company to grow and find several paths for commercialization.

The In2 Database is a highly scalable time series database designed to capture and store massive amounts of time series data from the Internet of Things. Referentia’s innovation, furthered through SBIR research efforts, lies in its fast data ingestion, pre-processing, indexing, data analytics, data visualization, information sharing, and extensibility. This provides high performance read and write operations, and is capable of continuous data ingestion and storage of huge volumes of data, with the ability to do real-time queries. Referentia’s in2lytics innovations allow the system to be applied to several critical verticals, including transportation, energy, cybersecurity, and more.

In using these tools in2lytics’ users are reducing costs by leveraging and transforming mostly unused big data into actionable knowledge, reducing decision time while increasing confidence in decision making, and providing control systems situational awareness that is more accurate. The technology is currently deployed in the utility domain where it is intelligently protecting the National Power Grid by providing the situational awareness needed to manage the complexity of a grid that includes substation monitoring and automation, renewable energy generation, and demand response.