David Metzger is a retired partner of Arnold & Porter. He has dedicated a large part of his practice to the issue of SBIR data rights and made a deep and lasting impression on the SBIR program and the success of many companies. 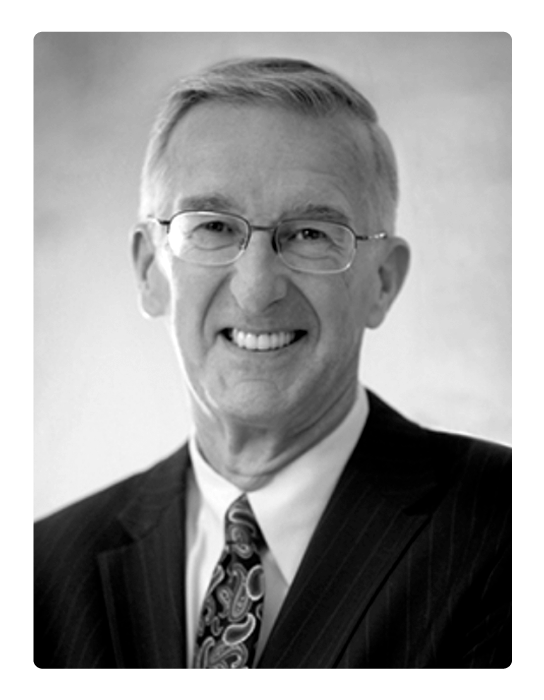 Mr. Metzger has dedicated a large part of his practice to the issue of SBIR data rights and made a deep and lasting impression on the SBIR program and the success of many companies.

The Small Business Innovation Research (SBIR) program has been in existence for almost 40 years, during which time the program has evolved significantly with countless battles being fought and won that shaped the program into what it is today. For over three decades, David Metzger, Esq. dedicated his practice to the issue of SBIR data rights and made a deep and lasting impression on the SBIR program and the success of many companies.

Mr. Metzger is a retired partner of Arnold & Porter, and is widely known for his work on the SBIR program – over the course of his career, he has presented more than 160 times on this subject. His familiarity with SBIR goes back to his experience on Capitol Hill as an Administrative Assistant to a U.S. Representative and as Staff Director to the House Subcommittee on Energy, Environment, Safety and Research, and as the Small Business Administration (SBA) Director of Innovation and Procurement Policy.

The 2000 Reauthorization Act introduced a new era for SBIR: for the first time, Congress emphasized Phase III and the commercialization of Phase I and Phase II results. However, there were no clear definitions of what “Phase III” actually meant. Mr. Metzger, working with Maurice Swinton and Ronald Cooper, suggested that a Phase III be a funding agreement that is “derived, extended, or logically concluded” prior SBIR work and was funded with non-SBIR dollars. SBIR data rights meant that the government could not disclose the data developed under an SBIR contract, including a Phase III – meaning the ability of a small business to protect the data they developed for their technologies enabled those SBIR firms to build value and worth. These definitions have had a lasting impact.

For 15 years, between 2000 and 2015 Mr. Metzger spoke at the Kick-Off for every Navy Transition Assistance Program (TAP), apprising Phase II awardees on how to not only protect their SBIR data rights, but to use them to create value. As part of that program, he developed numerous model agreements for use by small businesses, including Mutual Non-Disclosure Agreements (NDAs), Teaming, Subcontracts, and Joint Technology Development Agreements. He also annually provided highly sought after webinars related to SBIR data rights and what you could and should not include in technology presentations. He also was the DoD appointed SBIR lecturer for 15 years at the National SBIR Conferences.

In 2016, shortly after Mr. Metzger retired from legal practice, he released a book which not only describes the history, importance and value of SBIR data rights, but which shares the stories of many SBIR awardees who have struggled and won in bringing their technologies to market. Today, he continues to support the SBIR community through tutorials on SBIR Data Rights that are freely made available on SBIR.gov, and continues to be a genuine champion of small business!