The DoD effectively uses the Blast Gauge® System to monitor thousands of servicemen and women and improve their blast-related safety.
Link 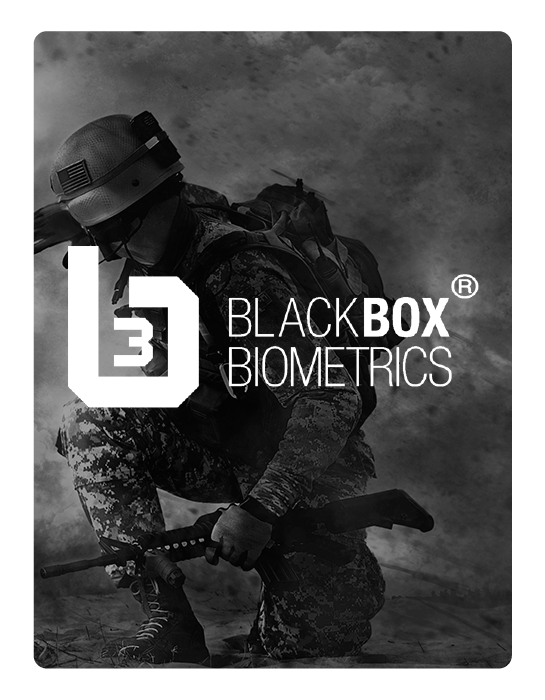 With nothing available to measure the blasts that often cause undetectable head injuries, soldiers and medical personnel have been forced to face the effects of these injuries with inconsistent and subjective data. Seeing this need and the opportunity to improve the lives of soldiers and their families, BlackBox Biometrics set out to measure the unseen.

By 2011, over 200,000 U.S. service members had already been diagnosed with traumatic brain injury (TBI). With nothing available to measure the blasts that often cause undetectable head injuries, soldiers and medical personnel have been forced to face the effects of these injuries with inconsistent and subjective data. Seeing this need and the opportunity to improve the lives of soldiers and their families, BlackBox Biometrics set out to measure the unseen.

With a Defense Advanced Research Projects Agency (DARPA) contract, researchers developed the Blast Gauge®, a small device worn by warfighters to measure blast exposure and cue medics for initial response. By 2013, 11,000 personnel deployed in combat wore DARPA-designed prototype Blast Gauges. Unexpectedly, the data revealed that 75% of blast events occurred in training from the troops’ own weapon systems. At the same time, research emerged suggesting repetitive low-level blast exposures, below the range detected by the Blast Gauge®, might cause as much harm to the warfighter’s brain as a single, larger blast exposure. The system needed to be upgraded, and Small Business Innovation Research (SBIR) funding was the answer.

A SBIR award from the Navy upgraded the gauge’s ability to measure these low-level blasts, added a wireless data transmission capability, and more. Thanks to that SBIR, the system has since been awarded a Phase III from the Office of Naval Research, deployed by the Combat and Training Queryable Exposure and Event Repository (CONQUER) Program, and selected for another SBIR award from the Army for further development. Additionally, it has been fully commercialized and sold to every department in the DoD, numerous law enforcement agencies, and many international militaries – more than 600,000+ Blast Gauge® sensors have been sold.

The Navy SBIR contract prompted important improvements to the existing Blast Gauge® System, but the support went beyond funding – with the program supporting development every step of the way. This led to a custom-tailored solution that perfectly represented what the warfighter needed in the field. Small businesses working with the Department of Defense tend to be constrained in two key areas: funding for innovation; and the availability of user feedback, since direct input from active duty service members can be difficult to obtain for a civilian company. In this case, the SBIR program provided critical assistance in both areas. The SBIR funding allowed BlackBox Biometrics to make significant technological leaps forward with the Blast Gauge System®, putting it at the forefront of the industry and allowing it to better meet the needs of the warfighter. The user feedback, both in the form of constant guidance from government sponsors and from government- arranged military focus groups, guided the development and ensured the final product aligned to the field needs of service members.

When used as part of a comprehensive program, the Blast Gauge® can help reduce misdiagnosis, aid in triage and treatment, and guide adjustments to training and tactics that reduce traumatic brain injury. Now, thanks to this dedication and support, the Department of Defense uses this system to monitor thousands of service members and improve their blast-related safety.