2B Technologies provides portable air quality monitoring systems for a variety of new environments that are much smaller, lighter, use less power, and cost less than conventional instruments.
Link 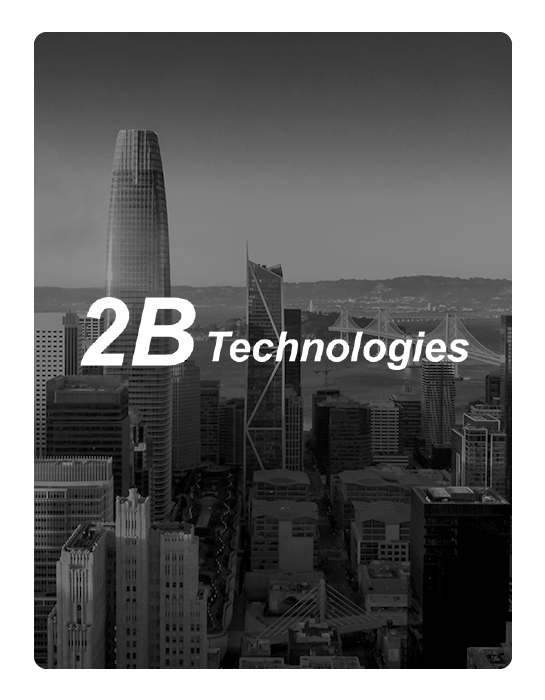 Whether it’s on a drone, a kite, at the summit of Mont Blanc, or in the hands of a student, 2B Technologies provides high quality measurement systems.

When we think about air quality monitoring, most of us would imagine complicated, industrial-style systems – but 2B Technologies in Boulder, CO has been finding ways to make high quality and user-friendly systems since 2000. Whether it’s on a drone, a kite, at the summit of Mont Blanc, or in the hands of a student, 2B Technologies provides high quality measurement systems.

With the aid of Small Business Innovation Research (SBIR) grants from National Institutes of Health (NIH), Centers for Disease Control (CDC), Department of Energy (DOE) and National Science Foundation (NSF), 2B Technologies has introduced a new generation of highly accurate air pollution monitoring instruments that are much smaller, lighter, use less power, and cost less than conventional instruments. These novel instruments have made it possible to take measurements on a wide range of platforms such as balloons, kites, drones, and research aircraft—even in extreme environments. 2B Technologies has invented, designed, manufactured and marketed more than 20 major products for air pollution measurements, manufactures approximately 850 air monitoring instruments each year, and has sold more than 7,000 miniaturized instruments for a total of more than $35 million. These systems are used at many remote sites throughout the world.

While making air quality monitoring portable and possible in a variety of new environments is impressive, 2B Technologies sees one of its greatest successes as using its products to inspire and engage a new generation of STEM students. Its K-12 educational outreach program, AQTreks, which makes use of the Personal Air Monitor (PAM) developed with SBIR grant support, allows students to explore air pollution along treks of their own design and in their own neighborhoods. The PAM continuously measures the air pollutants CO, CO2, and particulate matter (PM1, PM2.5, PM10) and transmits data via Bluetooth to the mobile phones of all students participating in the trek where the data for each air pollutant are displayed on a map and as a time series. Data are also transmitted via a cellular connection to the web where treks are stored and can be analyzed by AQTreks users around the world. This hands-on program empowers students to learn about pollution and its effects on human health and climate change.

In addition to the funding, 2B Technologies attributes the personal relationships cultivated through the SBIR program as instrumental to the company’s success. The program directors at various government agencies have been extremely helpful to the company in many ways – from much-needed advice, to highlighting the company’s work in various presentations. The SBIR funding and subsequent innovation has led to new technologies that make approaches to research into atmospheric problems involving air pollution, stratospheric ozone depletion, and climate change possible. 2B Technologies research and development staff have published eight papers in peer- reviewed scientific journals, and the company has been granted eight patents for its inventions with three additional patents pending.